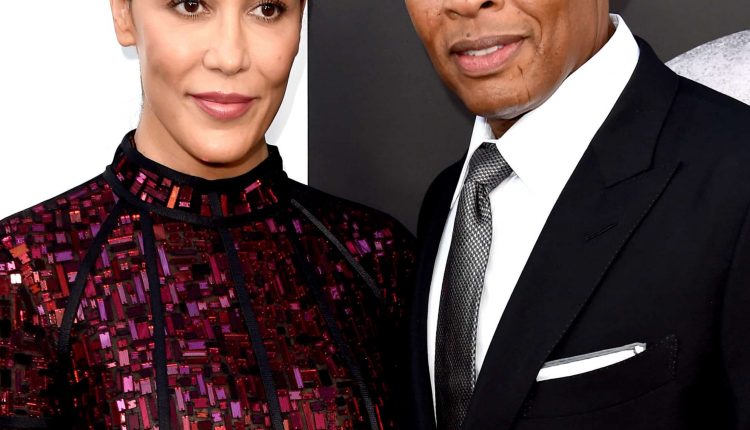 Roommate, we’re still sending prayers for Dr. Dre, as he’s staying in intensive care after suffering from a brain aneurysm last week. Unfortunately, his divorce proceedings are still ongoing and new allegations in the battle have come to light.

According to Daily Mail court documents, Dre’s estranged wife, Nicole Young, claims he physically abused her throughout their marriage. Nicole claims Dre held a gun to his head, punched her in the face, and hit her against a wall in 2000 and 2001.

According to reports, Nicole submitted the documents just days before Dre was rushed to the hospital with a brain aneurysm.

“I have stated that I am detailing the abuse that Andre has committed against me in our more than 25-year relationship in excruciating and painful detail,” Nicole said in the documents. “Andre held a gun to my head twice, on January 8, 2000 and November 20, 2001. Andre hit me twice in the head / face in 1999 and January 8, 2000.”

Nicole went on to describe an incident in which Dre. Dre allegedly kicked in a bedroom door to get to her.

“Andre kicked the door to a bedroom where I was hiding from his anger in 2016. Andre verbally and emotionally decimated my personality so much that I am currently suffering from post-traumatic stress disorder,” she said.

Things seemed to be moving in a more positive direction last week when we reported that Dr. Dre agreed to temporarily pay Nicole $ 2 million in spousal support upon admission to ICU!

We hope that during this time these two things will work for the benefit of Dr. Dre’s health by mutual agreement.