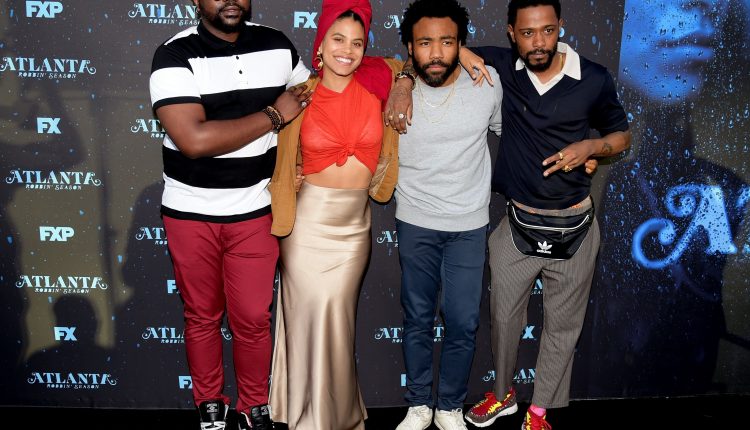 It’s been taking a long time, but it looks like production is FINALLY starting for a brand new season of hit FX hit “Atlanta”.

Shortly after sharing his photo, LaKeith Stanfield shared a photo of his dressing room door with his character’s name on the show, Darius.

The show’s second season ended in 2018, and in 2019 it was reported that the third season would be delayed. At the time, FX head John Landgraf announced on the Television Critics Association’s winter press tour that the series was falling behind schedule.

Fast forward to 2021 and it looks like things will be all right again.

Last week, Deadline reported that the cast would be traveling to Europe to begin filming the hit series’ third and fourth seasons. Production is scheduled to begin on April 5th.

Landgraf mentioned that writing for the show was finalized last summer. The third season is expected to air in January 2021, the fourth season follows in the fall. Unfortunately, COVID has shifted its timeline further.

Still, it looks like we’re getting some new episodes of “Atlanta” soon.