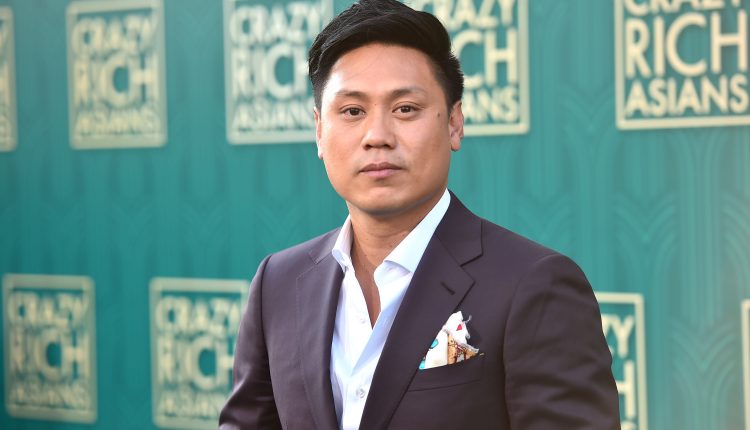 Jon M. Chu is perhaps best known for his work on “Crazy Rich Asians” in 2018 and has been a director in Hollywood since 2008.

His films span multiple genres, from romantic comedies and dramas to action films and musicals. Chu’s latest release, a filmed version of Lin-Manuel Miranda’s Tony Award winning Broadway hit, In the Heights, is out this summer.

He will next take on Stephen Schwartz’s “Wicked”.

“I think we have a lot to say and therefore a lot to do,” Chu said during the CNBC Race and Opportunity in America special on Wednesday. “I think the doors are opening now.”

However, the journey to the director’s chair was not easy for Chu.

In recent years, Asian representation in Hollywood has increased, but there is still room for improvement.

For his part, Chu helped bring the first Hollywood release with a predominantly Asian cast since 1993 to “The Joy Luck Club” in 2018.

“Crazy Rich Asians” was valued at $ 238 million worldwide and was welcomed by critics and audiences alike.

“Crazy Rich Asians” have been heavily focused on what it feels like for an Asian-American person to go through a cultural identity crisis when they first travel to Asia, Chu said. The realization is that Asian Americans belong to both worlds.

“I think sharing our culture on the big screen where people have to pay or subscribe and saying that we are worth your time and space to hear our stories is huge,” he said.