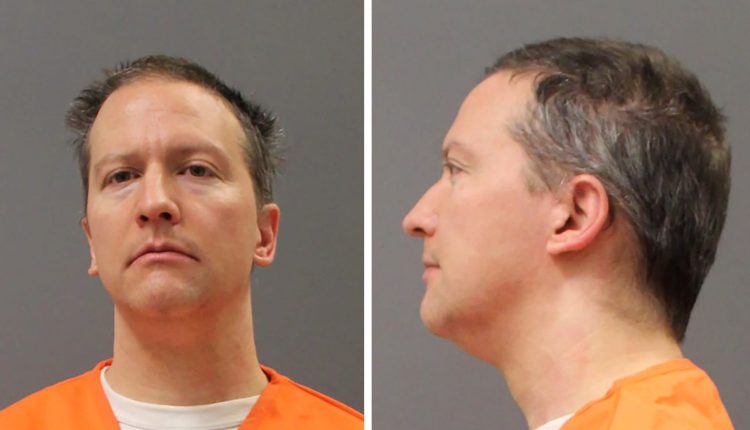 Minnesota Department of Corrections | via Reuters

Floyd, a 46-year-old black man, died after Chauvin kneeled on his neck for more than nine minutes. The video of the incident sparked a nationwide protest movement against police brutality and systemic racism.

The most serious charges against Chauvin have a maximum sentence of 40 years in prison, although the guidelines for the conviction often call for much less prison than the maximum sentence.

Chauvin’s sentencing date is expected to be more than eight weeks after the verdict was pronounced by the anonymous 12-person jury after approximately ten hours of deliberation at the end of the three-week Minnesota trial.