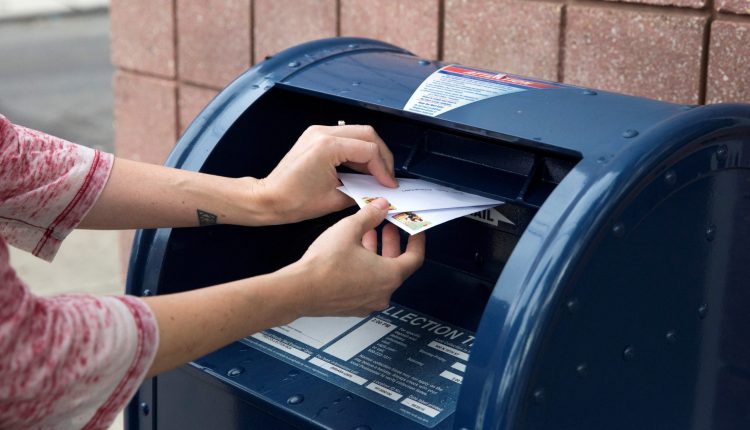 Democrats and Republicans introduce bipartisan legislation to save lots of USPS

A non-partisan group of legislators in the House and Senate have joined forces to end the 15-year Republican sabotage of the US Postal Service.

The purpose of the legislation, which the House passed by more than 300 votes last year, is to end the mandate that the postal service must pre-finance health services for retirees decades in advance. The insidious mandate was introduced into a 2006 law to bankrupt the postal service and fulfill one of the Republican Party’s biggest privatization fantasies.

Rep. DeFazio said: “Americans depend on a reliable postal service. This is especially true in rural areas, as well as veterans and seniors in my district who count on six day door-to-door service for their mail, small business, and prescription medication. The unreasonable pre-financing mandate has threatened the very survival of the USPS and compromised vital services for the millions who rely on it. The pre-financing mandate policy is based on the absurd idea of ​​paying for the retirement benefits of people who do not yet and may never work for the postal service. I hope that under a Biden administration we can finally lift this ridiculous policy, give the USPS critical financial relief, and take the first step towards much-needed comprehensive reform. “

The legislation is supported by both parties in the House of Representatives and the Senate and has a good chance of being passed.

Joe Biden is in the White House. Democrats control Congress, which means it’s time to end the decades-long Republican war on the Post.