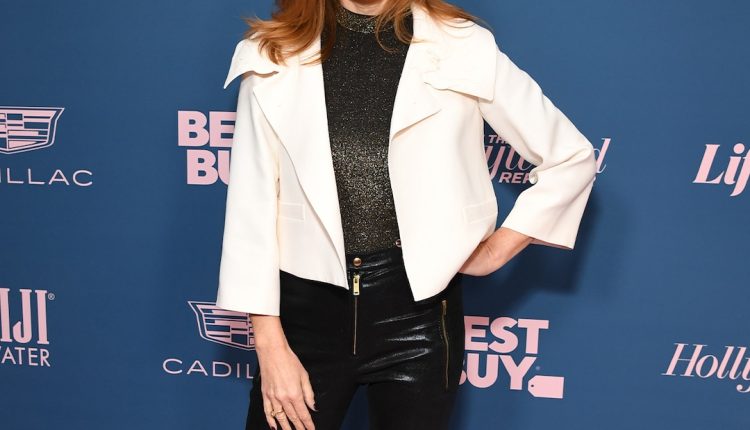 After the production of the second season of The White Lotus in Sicily was completed, the creator mike white indicated that he already had a goal in mind for the third season.

“The first season was about money and the second season was about sex,” he said. “I think season three might be a satirical, funny look at death, Eastern religion and spirituality. It feels like it could be a rich tapestry to do another round.”

“Maybe I’ll do it later when they give us a third season, so I don’t know if I should say that,” Mike told Entertainment Weekly on Sept. 29. “Originally it was more of a Bilderberg conference type, more about getting into some of the larger power dynamics there. But Sicily had a completely different vibe than the idea I was proposing. That didn’t seem right.

For the record, the Bilderberg Meeting, established in 1954, is a confidential gathering held annually to stimulate political and social discussion between the United States and Europe.

A bunch of influential politicians at a White Lotus resort? Could go wrong?!