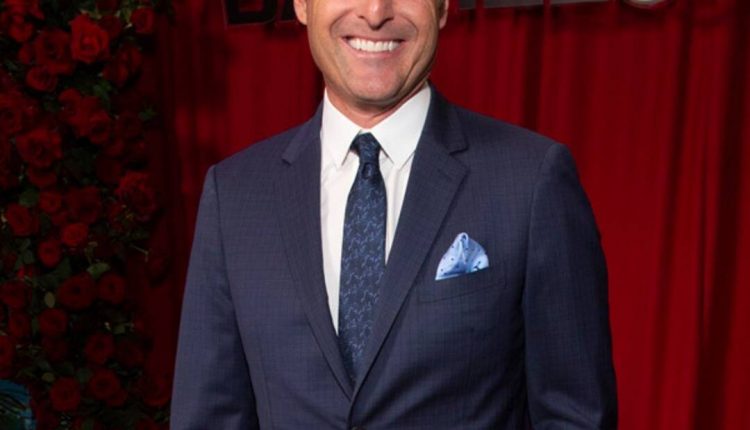 Chris Harrison addresses rumors that he announced the next Bachelorette during the recently filmed Women Tell All special.

The host of ABC’s dating franchise spoke to Rachel Lindsay for Extra on Tuesday February 9th, and he claimed that Matt James‘recent occupation Katie Thurston was not appointed as the new lead despite media speculation to the contrary.

Chris explained that while Katie will be featured in the special, the subject of running her own season was left out.