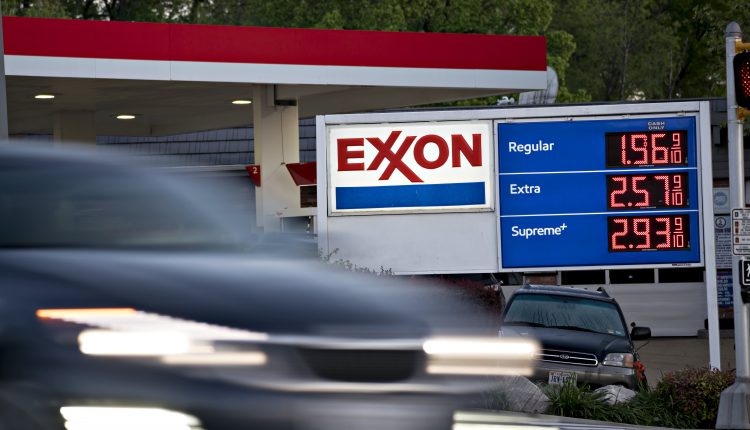 The CEOs of Chevron and ExxonMobil discussed the possibility of a merger of the two companies last year, the Wall Street Journal reported on Sunday, citing unnamed people familiar with the talks.

The talks do not continue and have been described as preliminary, according to the journal. Representatives of the two companies declined to comment. The conversations were later reported by Reuters.

A Chevron-Exxon merger would be among the largest in history and likely subject to antitrust scrutiny by the Justice Department under President Joe Biden. Both companies descend from John D. Rockefellers Standard Oil, which was dissolved by the Supreme Court in 1911.

Oil prices have made up much of their losses since crater formation in March, though they have remained somewhat depressed amid slower-than-expected vaccine rollouts and concerns about new coronavirus variants.