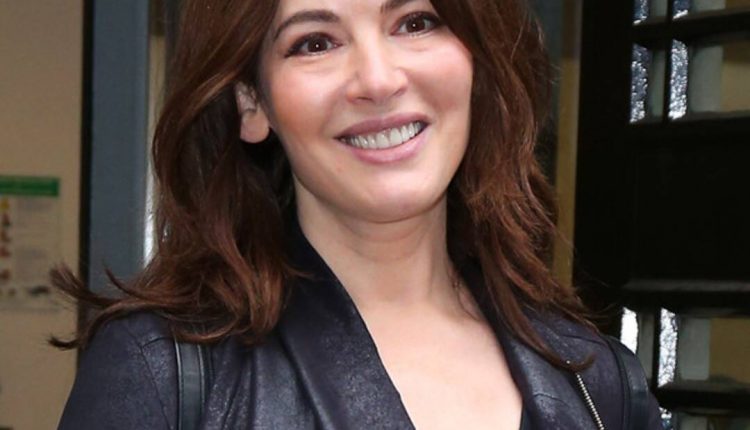 This is a brief warning that you can involuntarily change the way you talk about food heating. Proceed at your own risk.

Nigella LawsonThe pronunciation of the word “microwave” caused a stir on social media after a user posted a clip on Tuesday, December 8th, mentioning the device on their BBC Two cooking program, Nigella’s Cook, Eat, Repeat.

“Nigella Lawson is eternally grateful for telling us that we have all mispronounced the microwave for the past 50 (or so) years,” wrote the Twitter user of the footage.

In the video clip, the 60-year-old British celebrity chef tells the camera: “But I still need a little whole milk that I heated up in the microwave.”

Yes, that’s actually the word she uses, although she adds an extra syllable to pronounce it as mee-cro-wah-vay. The world is a confusing place at times.

Other Twitter users quickly noticed the odd pronunciation. One person noted that the kitchen expert “legitimately pulls our leg here” and that seemed to be the general consensus.

As it’s in Pfizer, Moderna trials

Motion steps for small companies that survived the pandemic