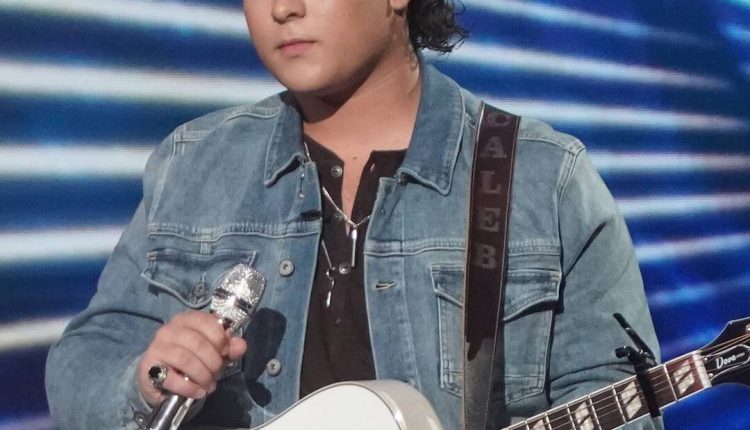 DSDS candidate Caleb Kennedy leaves the ABC contest after a backlash from an offensive video.

The 16-year-old singer announced on Wednesday May 12 that he was leaving the show after a video surfaced online allegedly showing him next to someone in a white hood reminiscent of the Ku Klux Klan’s. (E! News has not verified the authenticity of the video.)

“Hey everyone, this will be a bit of a surprise, but I will no longer be on American Idol,” Kennedy said in a statement on Instagram. “There was a video that surfaced on the internet showing actions that should not be done that way.”

He stated: “I was younger and I didn’t think about the actions but that’s not an excuse. I want to apologize to all of my fans and everyone I have let down.”

Kennedy said he made time on social media to “improve myself”. He continued, “I know this has hurt and disappointed a lot of people and made people lose respect for me. I’m so sorry! I pray that one day I will regain your trust in me and yours Can have respect! Thank you for supporting me. “