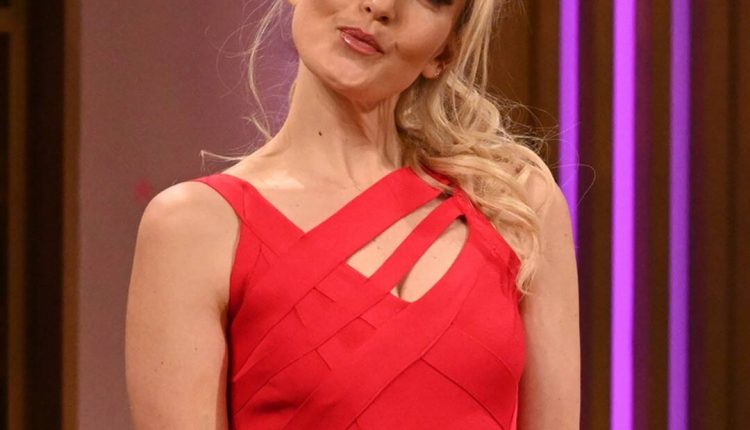 Britney Spears apologizes to Ted Cruz on the SNL opener

Oops, you did it again.

The February 20 episode of Saturday Night Live provided a chance for some high-profile individuals to apologize for their recent controversial actions – with a little help from Britney Spears, played by Chloe Fineman. The actress channels the pop star’s latest Instagram videos, staring wide-eyed at the camera and occasionally breaking into the dance as she explains why she’s the one putting on this apology tour.

“I started this show. Oops, you did it again so people could apologize for things they did wrong because after the #FreeBritney documentary came out I get hundreds of excuses every day,” she said the audience. “Speaking of which, I’d like to say greetings to our sponsor, the Notes app. Are you 20 years late in making a lame apology? Use the Notes app to go through applications.”

The line is a not so subtle confrontation Justin Timberlakewho recently apologized to his ex-girlfriend after being named Britney Spears in the New York Times documentary Framing. The film chronicles singer “Piece of Me” ‘s rise to fame and falls from the public podium, leading many fans to criticize how Justin handled their breakup.