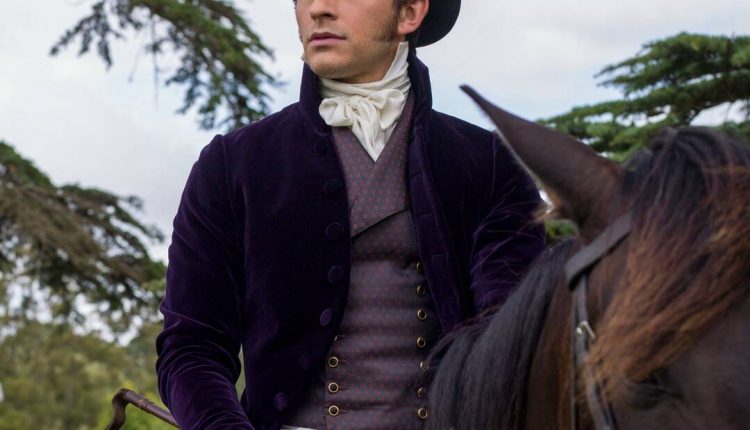 Sounds like Mr. Anthony Bridgerton (Jonathan Bailey) could have hit his match.

Lady Whistledown has indicated on Twitter that she will write about the new addition when she hits the bin in season two.

“Pretty juicy talk, dear readers …” she wrote on Bridgerton’s Twitter account, accompanied by a bee emoji. “This author is sure to look forward to many columns on Miss Kate Sharma.”

Bees are sure to play a big part in the second season, which will follow the oldest Bridgerton Anthony to settle down as head of the family for good. It won’t just be a smooth sailing for Kate and Anthony, however, as the show follows the book The Viscount Who Loved Me. It is actually Kate’s sister who first targeted Anthony, and Kate is “the most pesky woman to ever grace a London ballroom”.