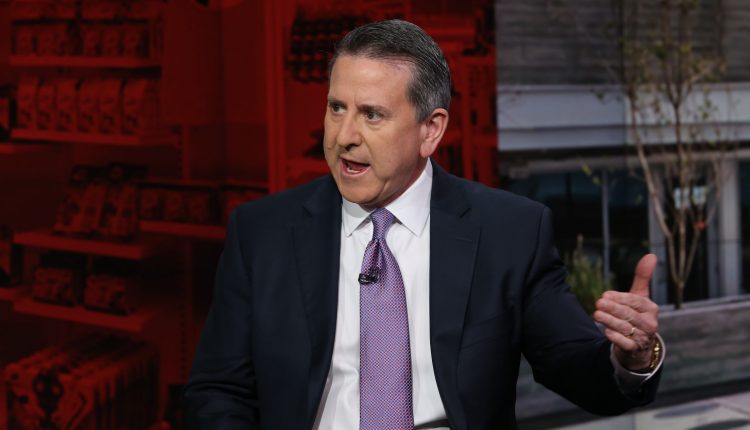 An event with Brian Cornell, CEO of Target, has been postponed as the nation awaits the jury’s verdict in the trial of former Minneapolis police officer Derek Chauvin.

The big box retailer is one of the largest corporations in Minneapolis, the city where George Floyd was killed and where the trial is taking place.

Cornell was due to speak at a virtual meeting of the Economic Club of Chicago on Tuesday at 5:30 p.m. ET. According to the description of the event, Cornell planned to speak about the changing retail landscape and the company’s commitment to Chicago.

Lisa Emerick, vice president and chief marketing and engagement officer of the Economic Club of Chicago, said Tuesday afternoon that the event would be postponed in light of the impending verdict. The goal could not be reached immediately for comment.

The jury’s verdict is expected to be read between 4:30 p.m. and 5:00 p.m. ET on Tuesday, according to a statement from the court.

A well-known Twin Cities-based company, Target was uniquely close to Floyd’s assassination. Some of his stores were damaged during the riots following his death. A shop not far from Floyd’s death had to be completely remodeled.

After Floyd’s murder, Target was among those corporations committed to promoting racial justice inside and outside its walls. Earlier this month, the retailer announced it would spend more than $ 2 billion on black-owned businesses by 2025. This includes the launch of a new program to discover black entrepreneurs and get more of their products onto the shelves.

Last year, Target promised to increase the number of black employees by 20% over the next three years.