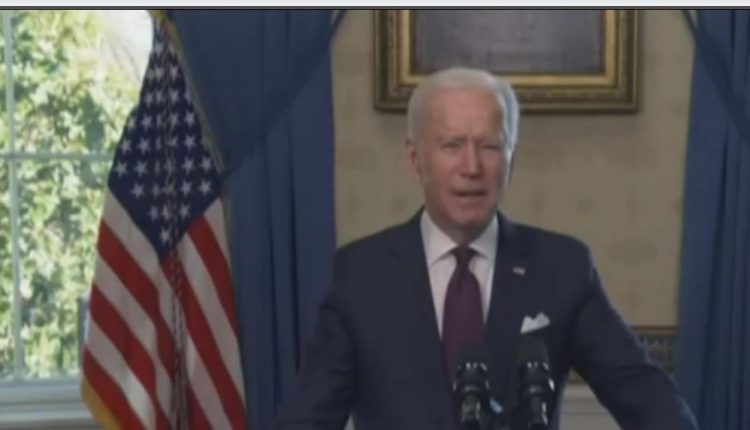 President Biden took action to combat the repression of Republican voters and asked Republicans why they were so afraid to let the people vote.

President Biden cracks down on voter suppression and tells Republicans that if they have the best ideas, let the people vote. pic.twitter.com/FLxtpp3kNL

President Biden said: “I am signing an executive order to make it easier for eligible voters to register for voting and to improve access to voting. Every eligible voter should be able to vote and let this vote count. When you have the best ideas, you have nothing to hide. Let the people vote. “
Biden signed the Executive Order, which should be viewed as an escalation along with the passage of the For The People Act, in the battle to protect voting rights currently under attack by Republicans in 43 states.

President Biden understands how fundamental the right to vote is to democracy. The president will not turn a blind eye and let Republicans rig the elections by suppressing voters.

Biden and his party are resisting what will be the central theme in both the 2022 and 2024 elections. Democrats will not allow Republicans to corrupt the franchise.