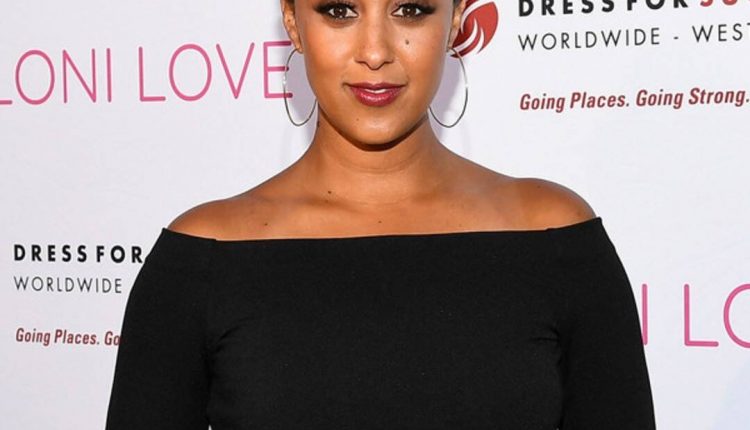 Inspiration for the next generation.

On Thursday, December 10th, the brand new Daily Pop, E! Justin New Years Eve caught up Tamera Mowry-Housley to talk about her new vacation movie Christmas Comes Twice. Before Tamera talked about this Hallmark movie, she gave an update on her family.

In particular, Tamera revealed this son Aden, 8 and daughter Ariah, 5, are both big fans of sister, sister.

“You love sister, sister,” Tamera shared with Justin. “Ariah looks at it for herself. She loves it so much, Aiden loves it so much that they both want to be actors now.”

In response to her children’s desire to get into the industry, the 42-year-old actress and TV personality quipped, “I said, ‘Oh sir. Oh sir.'”

As E! Readers may know, Tamera, next to the twin Tia Mowry, starred on the ’90s sitcom for six seasons.

The beloved show followed the identical twins when they reunited in high school after they were separated at birth. The show has regained popularity thanks to its inclusion on Netflix in September.