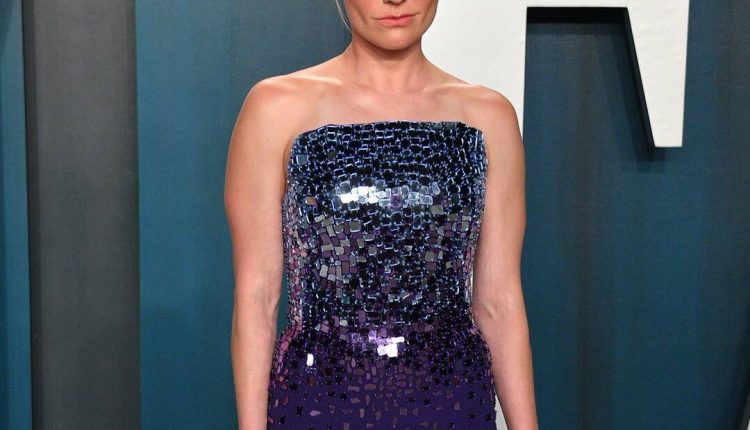 Anna Paquin makes it clear that she is proud of who she is.

The 38-year-old Oscar winner took to Instagram on Tuesday, May 18 to share a message about her sexuality ahead of Pride Month 2021, which begins in June.

Your post, which included a tribute to the husband Stephen Moyerwas one in a series of messages she shared in response to apparent online trolls. “I am a proud bisexual married to a wonderful person who happens to be a man,” she wrote.

In the attached caption, she added, “If he doesn’t have a problem with this, why should anyone else?” It contained a number of hashtags, including #loveislove and #bipride.

About an hour earlier, Anna had written, “For your information (for those who don’t know) June is LGBTQIA + pride month. So, the people who flaunt their bigotry in the comment sections of my recent posts, why are you pushing now don’t click that button to unfollow. “

Her caption read: “… and get yourself ready.”

Anna appears to have been referring to comments on her May 17th post celebrating the day as International Day Against Homophobia, Transphobia and Biphobia.

The actress, who tied the knot with her True Blood co-star in August 2010, has been open about her sexuality over the years after performing as bisexual in a PSA for the Give a Damn campaign in 2010.