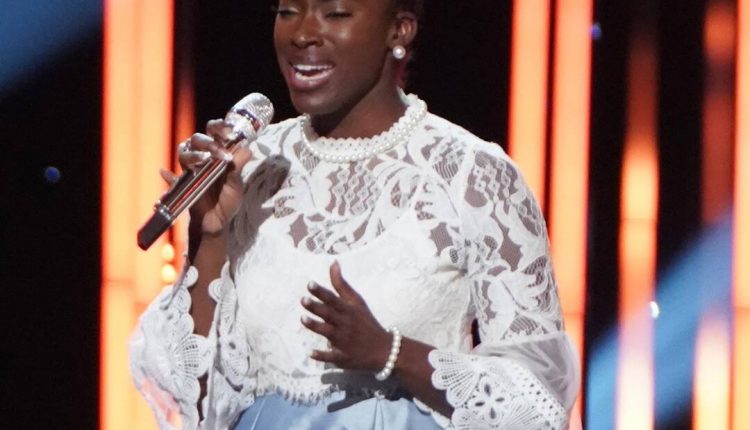 A DSDS candidate experienced a startling health shock when the judges revealed her future with the show.

Spark Lagoke performed a duet of “Tell Him” ​​with a competitor Ronda Felton during the episode on Monday March 22nd. After the performance, the judges consulted privately and cameras recorded some of their criticism, particularly from Katy Perry.

Lionel then approached the participants and called the performance a “train wreck”. After telling Ronda that she “crashed and burned,” he gave Funke, 28, feedback.

Before he could finish his first sentence to her, Funke collapsed face first on the stage. Ronda, the judges, and nearby medics rushed to her aid, and Luke noted that the actress “broke her chin.”

Fortunately, she was fine, and the onscreen message told viewers that Funke was being treated for dehydration and was being released from the hospital. Lionel was later seen informing Ronda that even before Funke collapsed, the judges had decided to send both singers to the next round.