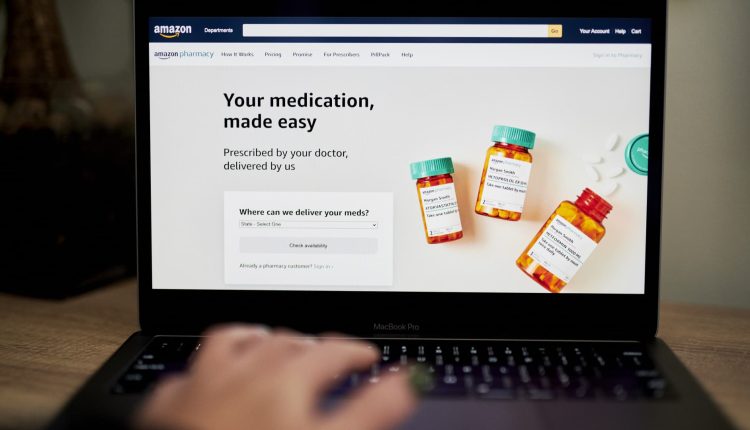 Amazon announced a new prescription benefit for US Prime members on Tuesday in hopes of boosting subscriptions and attracting users to its pharmacy service.

The add-on, called RxPass, will allow Prime members to get as many medications as they need from a list of 50 generic medications to treat more than 80 common chronic conditions like high blood pressure, anxiety and diabetes. The service costs $5 per month per person and delivery is free.

Amazon has delved deeper into healthcare in recent years. The company launched its own online pharmacy in 2020, a service that grew out of its 2018 acquisition of PillPack. Amazon launched a telehealth service called Amazon Care, then discontinued it and announced in July it would acquire boutique primary care provider One Medical.

Amazon also offers a savings benefit on Prime prescriptions, offering a discount of up to 80% on generics and up to 40% on branded prescriptions.

Amazon is ramping up perks for its Prime subscription program as CEO Andy Jassy looks to cut costs elsewhere at the company. Amazon has eyed the layoff of about 18,000 employees while it froze hiring of its corporate workforce and canceled some projects. Still, Jassy has said Amazon intends to continue pursuing long-term opportunities, including in healthcare.

The online retailer faces competition from companies like CVS, Walgreens and Walmart in the pharmacy. Amazon hasn’t said how its online pharmacy offering has performed since launch. An August report by Morgan Stanley revealed that Amazon Pharmacy was not ranked as a top perk for Prime members, based on a survey of users, according to Business Insider.

Vin Gupta, Amazon’s chief medical officer, said the company aims to provide a pharmacy experience that is “fundamentally” different from the way pharmacies have existed in recent decades.

“This is the first day for us that we are still at the beginning here, but we recognize that changes are needed,” Gupta said in an interview. “That’s what patients across the country are telling us, and Amazon is responding to that.”

RxPass does not offer insulin or specialty medications and is not available to people on Medicaid or Medicare. Gupta declined to say whether Amazon will expand the list of drugs offered through RxPass in the future.

About 150 million people take at least one of the drugs included in the original RxPass formula, he said.