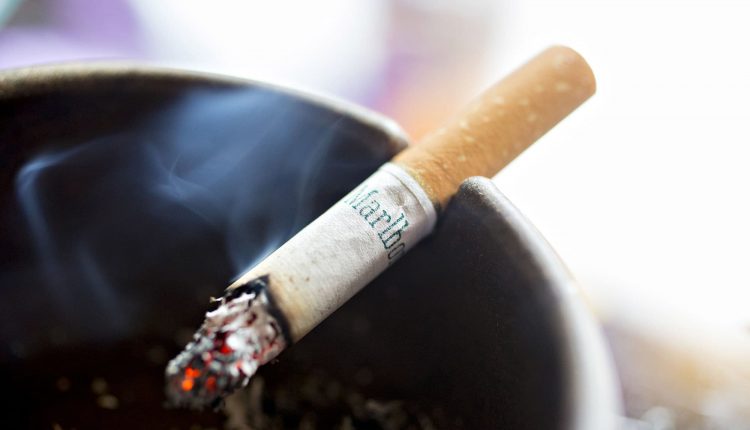 Marlboro’s parent, Altria, has asked the Food and Drug Administration to help spread the word that nicotine doesn’t cause cancer.

CNBC received a copy of a letter Altria sent to the FDA on Thursday asking the agency to spread the word about nicotine as part of a proposed publicity campaign about the risks of tobacco use.

“We received the letter and we will respond directly to the company,” FDA spokeswoman Alison Hunt told CNBC in an email.

Altria was not immediately available to comment on the matter.

In the February 25 letter signed by Paige C. Magness, senior vice president of Regulatory Affairs, Altria cited government studies on misperceptions about nicotine. It was said that eliminating such misperceptions would help traditional smokers switch to non-flammable methods of using nicotine, which may be less risky than products containing smoke.

While the vast majority of Altria’s revenue comes from the sale of cigarettes and cigars, the company is also involved in vaping firm Juul and the nicotine pouch brand On! Involves and markets IQOS, a smokeless tobacco product that heats tobacco instead of burning it in the United States

There are at least 60 carcinogens in cigarette smoke, but these newer products deliver nicotine without the smoke.

As the regulator of Altria, the FDA can determine what claims it can make of its products. The FDA has allowed Altria to market IQOS in a way that would reduce the exposure of users to harmful chemicals than cigarette smoke.

Nicotine is the addicting ingredient to tobacco and it can have other negative health effects. In its report, Bloomberg said studies have shown that nicotine can affect brain development and birth outcomes, and in large doses acts as an agricultural poison.