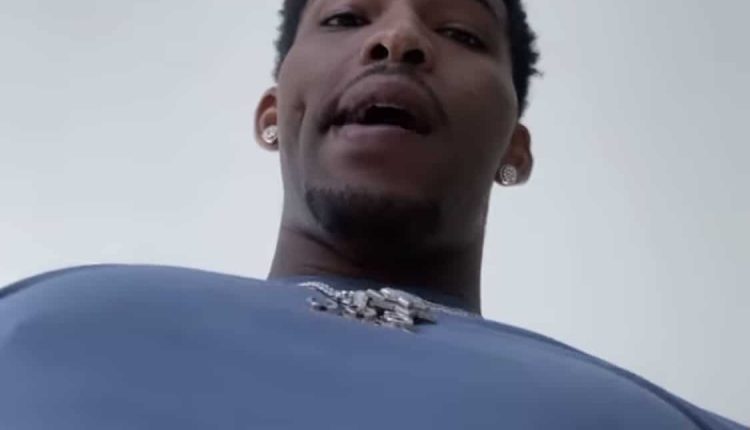 Rapper Tekashi 69 went live on Instagram today speaking very badly about the late King of. In life, he disregarded Von’s legacy by talking about his death and going up his rap lyrics and mentioning how his friends would be willing to take action if anything resulted in his death. Tekashi dumped alcohol on Von in life, but it wasn’t related to that he actually mocked him. Several rappers disagreed with Tekashi’s actions in the comment section, including 600 airy ones.

600 joined the live and started arguing with Tekashi. They both yelled at each other and you really couldn’t understand what they were saying, but it was clear that 600 were upset that he was talking badly about Von. He even left a comment on the live commentary: “I’ll go to jail when I see you. I am not meek. “Shortly afterwards, the Live 600 shared a video of his Instagram story, in which he continued to call Tekashi. He said,” Anyone who calls me tells me nothing. I’m an adult. This man kept mentioning my dead home. And you stand around and say nothing. I have none of it. He [Tekashi] He’s not a federal councilor, he has security personnel. The money will run out and you went to see me. “

Tekashi stepped into the shadow room, replied to 600 and said, “@LilDurk COUSIN died, Manager Chino died and KING VIN died. Do you think I’m taking them seriously?” This isn’t the first time Tekashi has spoken disrespectfully about Durk or Von. Yesterday he shared a screenshot of a Google search of all of Durk’s deceased friends. He wrote “@lildurk TELL THE TRUTH ABOUT YA GANG MAN They Really Die [crying laughing emojis]”Wrote the rapper.” BACK IN THE BLOOD ??? CAPPPPPPPPPP. “